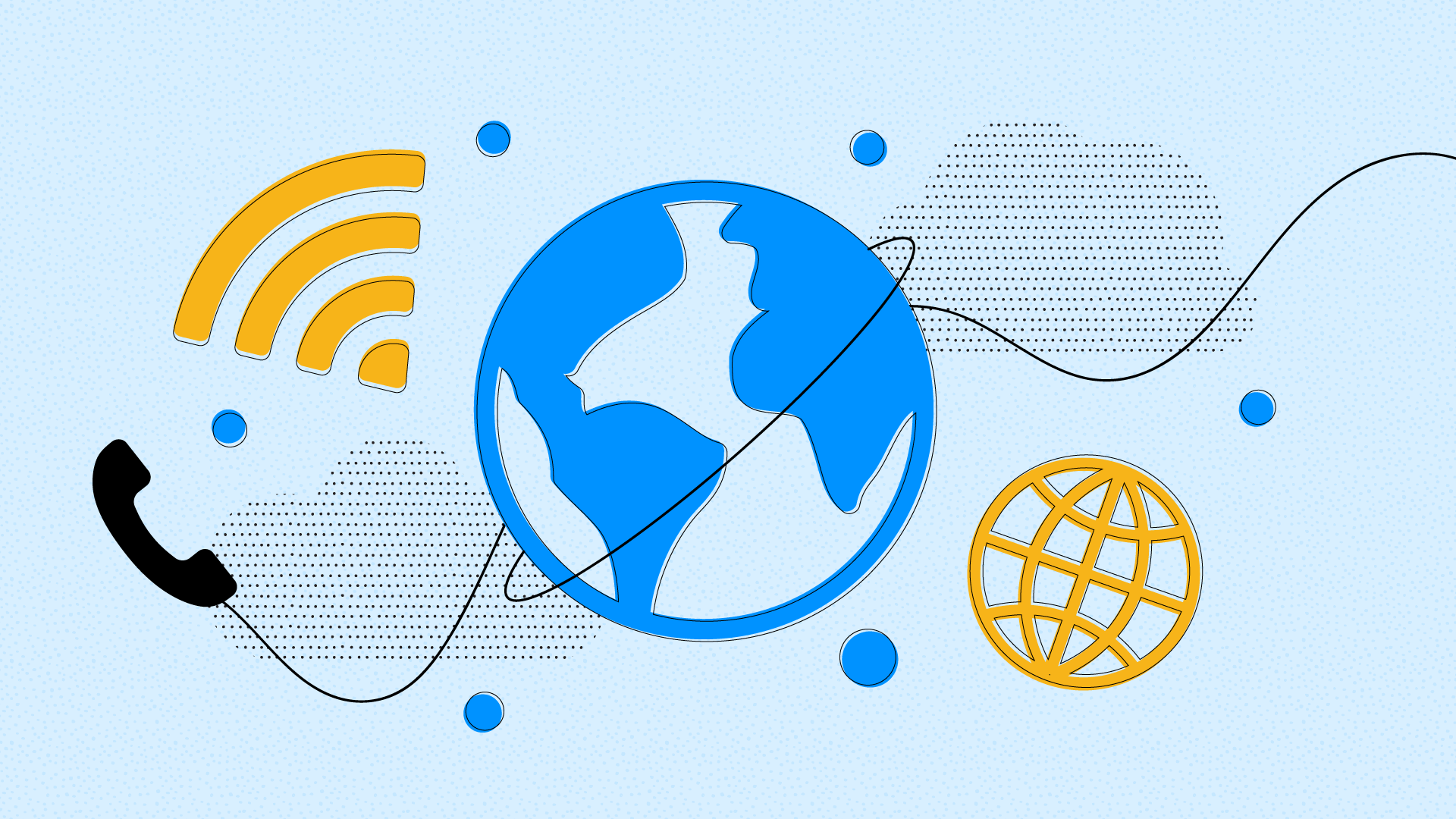 There’s no denying that we live in an amazing time for technology. There are so many incredible apps and devices, but there’s a downside to all this convenience: it can be expensive. Phones, data plans, and even WiFi access can cost you a lot of money every month.

That’s why I’m here today: to tell you how to save some cash while still enjoying all the great features of your phone. One way to cut down on your spending is by using WiFi calling instead of your cellular network. Here are five reasons why:WiFi Calling Over Cellular Networks

With the rise of WiFi, many people are opting to use Wi-Fi calling over cellular, and here are some good reasons why.

With the rise of WiFi, many people are opting to use Wi-Fi calling over cellular, and here are some good reasons why.

You can save money on your phone bill by using WiFi instead.

As mentioned earlier, one of the biggest benefits of using WiFi calling is that it’s a whole lot cheaper than using your cellular network.

This is because your phone doesn’t need to use up as much data when communicating over WiFi. In fact, if you have a WiFi connection at home and work, then you can make all of your calls over these networks instead of cellular (as long as they have good coverage).

This is great news for people who don’t want to pay for monthly plans anymore.

You can always get a connection inside.

The number one benefit of WiFi calling is that it can be used anywhere. You can always get a connection inside, even if your cellular network isn’t working. This means you’ll never have to worry about losing your connection while traveling on the subway or in a tunnel, or inside another building.

You may have experienced this before: Your cell phone’s signal drops out entirely and you’re left with no way to make calls or send text messages until it comes back up again. It’s frustrating, but luckily with WiFi calling it doesn’t happen anymore!

The call quality is better because it’s not being bounced around multiple towers.

If you’re using WiFi calling, your calls are going directly to the cellular network. This means that they don’t have to bounce around multiple towers and routers, which can lead to poor call quality as well as dropped calls or interrupted conversations.

You don’t need to worry about running out of data or being without service while traveling abroad.

With WiFi Calling, you don’t need to be concerned with any of these things because your phone will always connect to WiFi networks if they’re available.

This means that you can use your data-heavy apps like Skype and Netflix without worrying about hitting an international data cap or incurring roaming charges when traveling abroad; even better.

it means that if there are no available WiFi networks nearby and you’re out of cellular signal range (such as deep in the wilderness). Then your phone will still work!

You can keep track of where you are spending your minutes.

For people who are constantly on their phones, this is a great benefit. You can keep track of how much you are spending on your phone bill and data usage. If you think about it, we all use our phones in different ways. Some people only use the phone for talking.

While others just text and others still will only use their phones for internet browsing. The point is that even though there is a lot of talks about how much data we should be using (and what websites), we really don’t know unless we’re tracking it ourselves.

If you have WiFi calling enabled on your iPhone or Android device then every time someone calls you through WiFi instead of cellular service. They will show up as “Wifi Calling” instead of “Cellular Service” on your phone bill so long as they are being routed through Skype directly (or some other VoIP provider).

WiFi calling is more cost-effective, more efficient, and reliable, and doesn’t come with overage fees for talking too much!

WiFi calling is a more cost-effective alternative to cellular networks because WiFi calls are free, or at least very close to free. Voice over IP (VoIP) services such as Skype and Vonage have been around for years.

So it’s no surprise that some people have already started using these platforms instead of their carrier’s plan. In fact, there are many reasons why you should consider switching from your current mobile carrier to one with WiFi calling capabilities.

You can call anyone who uses another Wifi network in your area.

If someone nearby has an unlimited data plan, they can share it with you.

Also read more : When Should You Call Someone vs Text Them?

We hope that this article has given you some insight into why WiFi calling is such a great alternative to cellular. If you’re still not convinced, maybe something else will change your mind. For example, did you know that WiFi calling can be used internationally as well.

This means that if you’re traveling abroad and want to make sure no one misses out on your messages or calls because of poor international coverage, then turn on WiFi calling when near an internet connection!