New research suggests that curcumin may be a effective natural treatment for candida infections. 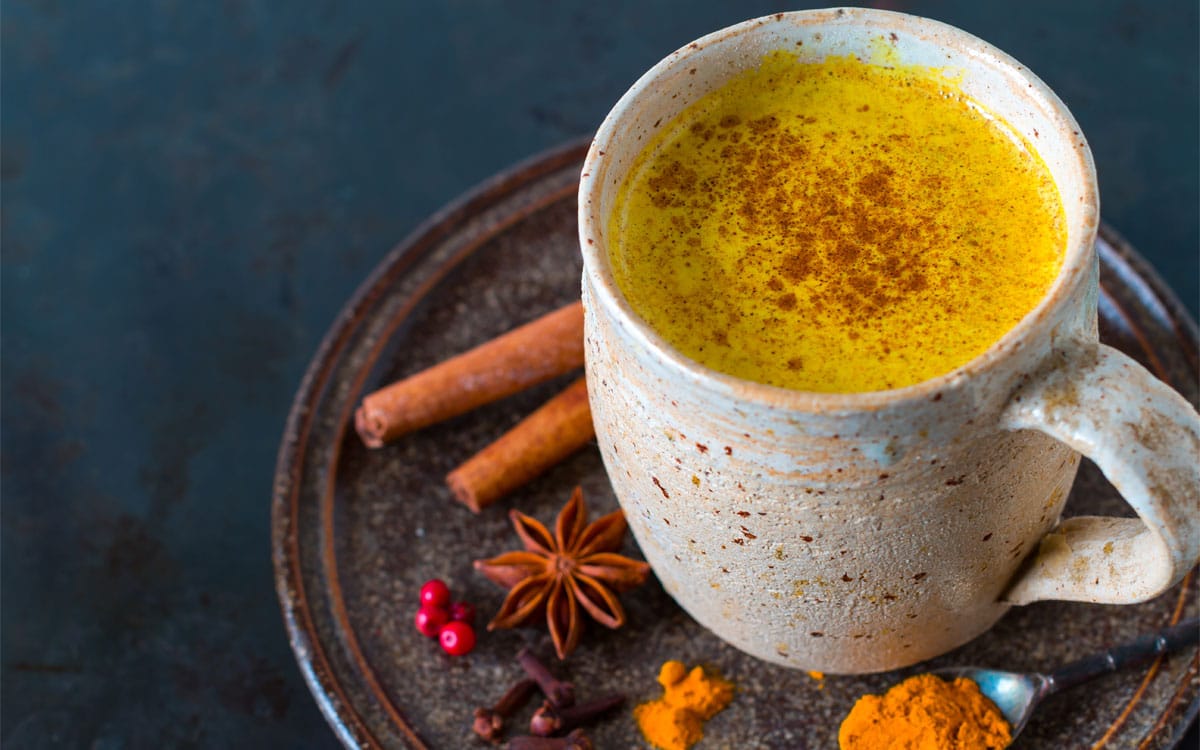 In recent years, natural remedies have become increasingly popular for treating a variety of ailments. One natural remedy that has been gaining traction is curcumin, the active ingredient in turmeric. Now, a new study published in the journal Mycoses suggests that curcumin may be an effective treatment for candida infections. In this blog post, we’ll take a look at the research and explore how curcumin may be able to help with candida infections.

Candida is a type of fungus that can cause infections in the body. It’s often found in the mouth, throat, intestines, and other areas of the body. When the natural balance of microorganisms in the body is disturbed, Candida can overgrow and cause various health problems such as oral thrush, digestive issues, fatigue, and skin conditions. It can also affect other organs and cause systemic infections if left untreated. Therefore, it’s important to identify and treat any potential Candida infections in order to maintain your overall health.

What are the symptoms of candida infections?

Candida is a type of yeast infection that can cause a wide range of symptoms, including fatigue, joint pain, headaches, bloating, digestive issues, and even skin problems. It is estimated that up to 70% of people will have some form of Candida infection at least once in their lifetime. If left untreated, Candida infections can become chronic and lead to other health problems.

The most common symptoms of a Candida infection include fatigue, digestive issues (such as bloating, gas, and constipation), joint pain, headaches, skin rashes or irritation, and even an overgrowth of yeast in the mouth (thrush). In some cases, Candida infections can also cause urinary tract infections or thrush in the genital area.

If you are experiencing any of these symptoms and suspect you may have a Candida infection, it is important to speak with your doctor or healthcare provider. They will be able to run tests and determine if Candida is the root cause of your symptoms. Once the diagnosis is confirmed, treatment options such as diet changes and antifungal medications can be discussed. Recently, new research has suggested that curcumin may be an effective natural treatment for Candida infections.

How does curcumin work against candida?

Curcumin is a polyphenol found in turmeric, a spice commonly used in Asian cuisine. It is known for its anti-inflammatory and antioxidant properties, making it a popular natural remedy for many ailments. However, recent research has suggested that it may also be effective in fighting infections caused by the yeast Candida albicans.

The mechanism of how curcumin works against candida is still being researched. Studies have shown that it can inhibit the growth of the yeast, as well as increase the effectiveness of antifungal drugs. Additionally, curcumin has been found to reduce the production of biofilms, which are structures created by candida to protect itself from the environment. This suggests that curcumin could play an important role in preventing and treating candida infections.

In addition to its antimicrobial activity, curcumin has been shown to possess antioxidant and anti-inflammatory properties. This makes it a potential natural treatment for Candida-related inflammation, such as oral thrush and vaginal yeast infections.

More research is needed to fully understand how curcumin works against candida and determine whether or not it is an effective treatment for candida infections. But for now, it appears to be a promising natural remedy worth exploring.

What does the research say about curcumin and candida?

Recent studies have suggested that curcumin, a natural compound found in turmeric, may be an effective treatment for candida infections. Curcumin is known for its anti-inflammatory, antifungal, and antioxidant properties and has been used in traditional Chinese and Ayurvedic medicine for centuries.

The most recent study, published in the journal BMC Complementary and Alternative Medicine, looked at the effects of curcumin on eight strains of Candida albicans, a type of fungus which can cause fungal infections. The researchers found that curcumin was able to inhibit the growth of all eight strains of Candida albicans in a dose-dependent manner.

In addition to its anti-fungal effects, the study also found that curcumin could reduce the levels of some inflammatory cytokines (such as interleukin-8) and reduce the expression of certain genes associated with inflammation.

These results suggest that curcumin may be a promising natural treatment option for candida infections. However, more research is needed to further investigate the efficacy and safety of curcumin as an anti-candida therapy.

Are there any side effects of taking curcumin?

When considering any natural treatment, it is important to understand the potential risks and side effects associated with the remedy. As with any supplement or medication, there are potential side effects that may occur when taking curcumin for a candida infection.

One of the most common side effects of taking curcumin is digestive upset. This can manifest in symptoms such as nausea, bloating, gas, or diarrhea. If you experience any of these symptoms after taking curcumin, it is best to reduce your dose or discontinue use altogether.

Additionally, high doses of curcumin can have an anticoagulant effect, meaning it can thin your blood and interfere with blood clotting. This may be especially problematic for those who are already taking blood thinning medications. If you are on blood thinners, talk to your doctor before taking curcumin to ensure it is safe.

Finally, curcumin may interact with some medications, such as acetaminophen and ibuprofen. It may also interact with certain supplements, so be sure to check with your doctor or pharmacist before taking any additional supplements in conjunction with curcumin.

Overall, curcumin appears to be a safe and effective treatment for candida infections. However, it is important to understand the potential side effects and interactions of taking curcumin in order to ensure its safe use.